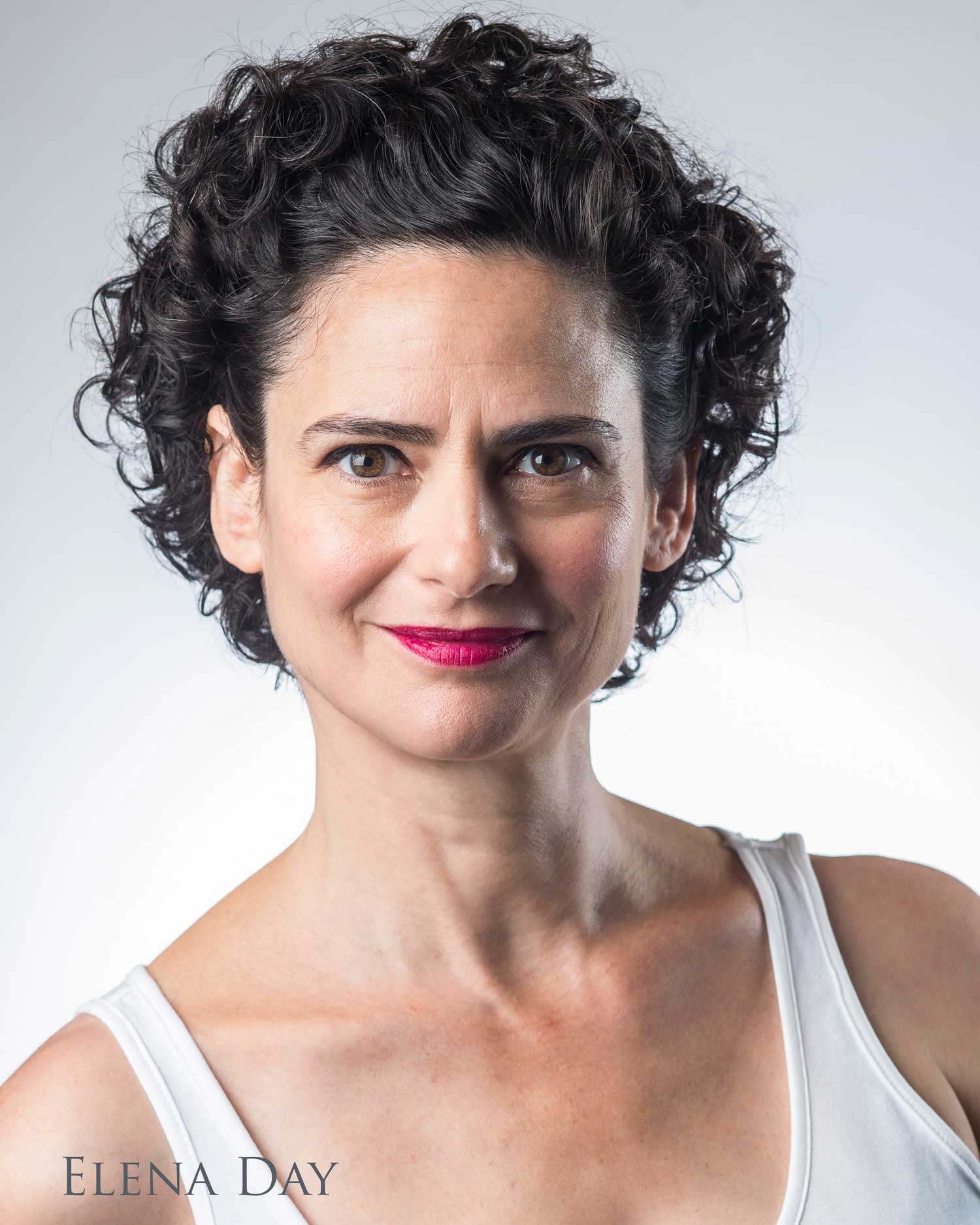 Elena Day, a graduate of L’Ecole Jacques Lecoq in Paris, created and performed her signature character, The Green Bird, for Cirque du Soleil’s La Nouba in Orlando, Florida— appearing over 2,500 times. Elena has performed in more than 15 countries, for notables such as Robin Williams, Sigourney Weaver, and Justin Trudeau. She also developed and performed clown numbers for two seasons with Cirque Mechanics. In her native Washington D.C., she directed or movement-directed 26 shows over the last five years, garnering seven Helen Hayes nominations (the Tony Awards of D.C. theatre), and winning twice for Best Production, Theater for Young Audiences. A graduate of Helikos International School of Theatre Creation’s Pedagogical Program, Elena studied the pedagogy of Lecoq-based physical theater with Giovanni Fusetti. She has taught master classes worldwide for Cirque du Soleil, Disney, and The Orlando Shakespeare Festival, and was on the faculty of The Studio Theatre Acting Conservatory. She is a certified arts integration teacher through the Wolf Trap Institute for Early Learning in the Arts.