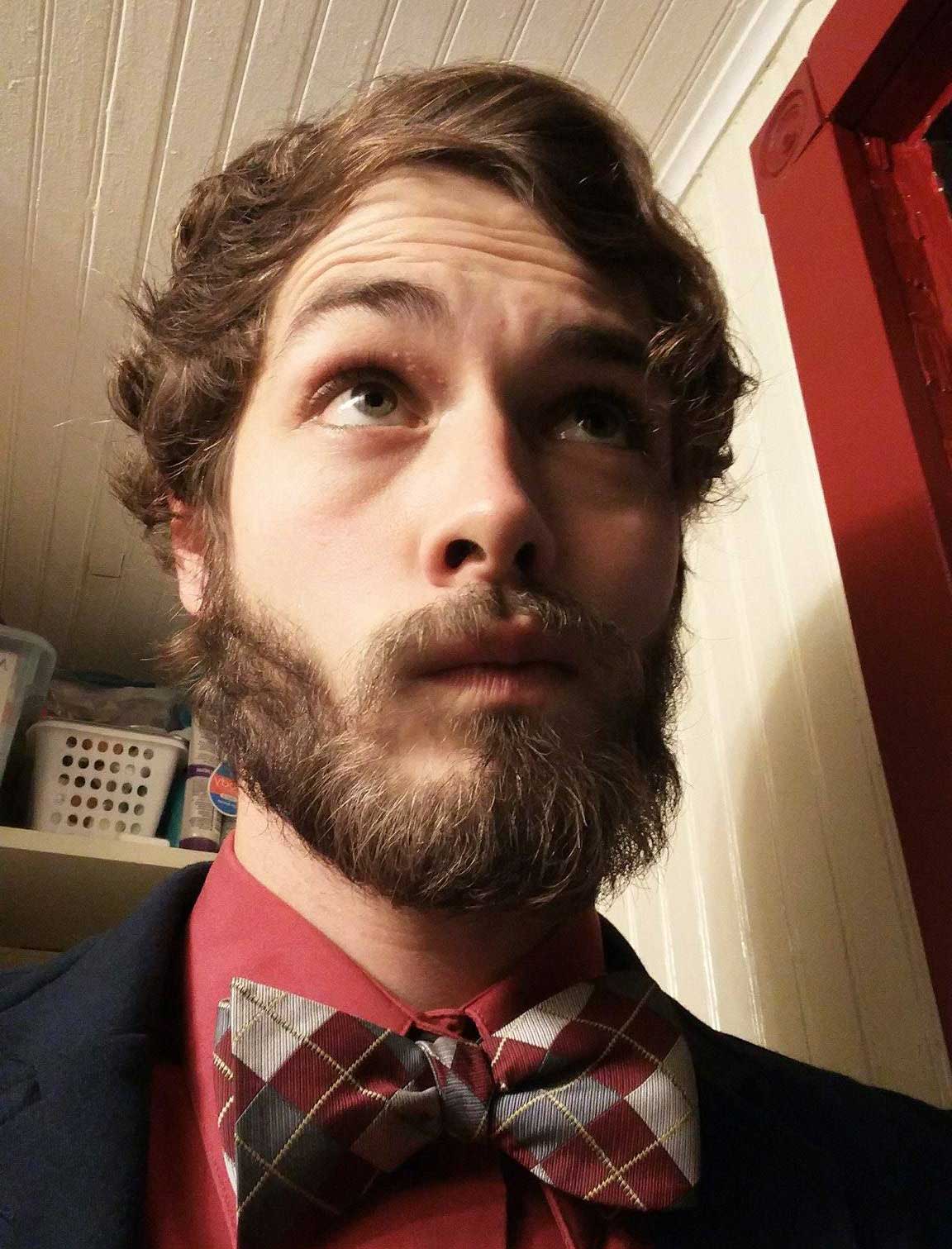 Zeb Galipeau has been performing since the early age of 8. After being talked into playing multiple roles in school productions he decided two things- that performing was inevitable, and that it might actually be enjoyable. It was as this point that he attended and graduated NECCA’s 2010 Professional Performance Training Program, with a major in German Wheel and a minor Partner Acrobatics. He can occasionally be witnessed juggling or meddling in magical tomfoolery on the side, and is a certified German Wheel instructor.