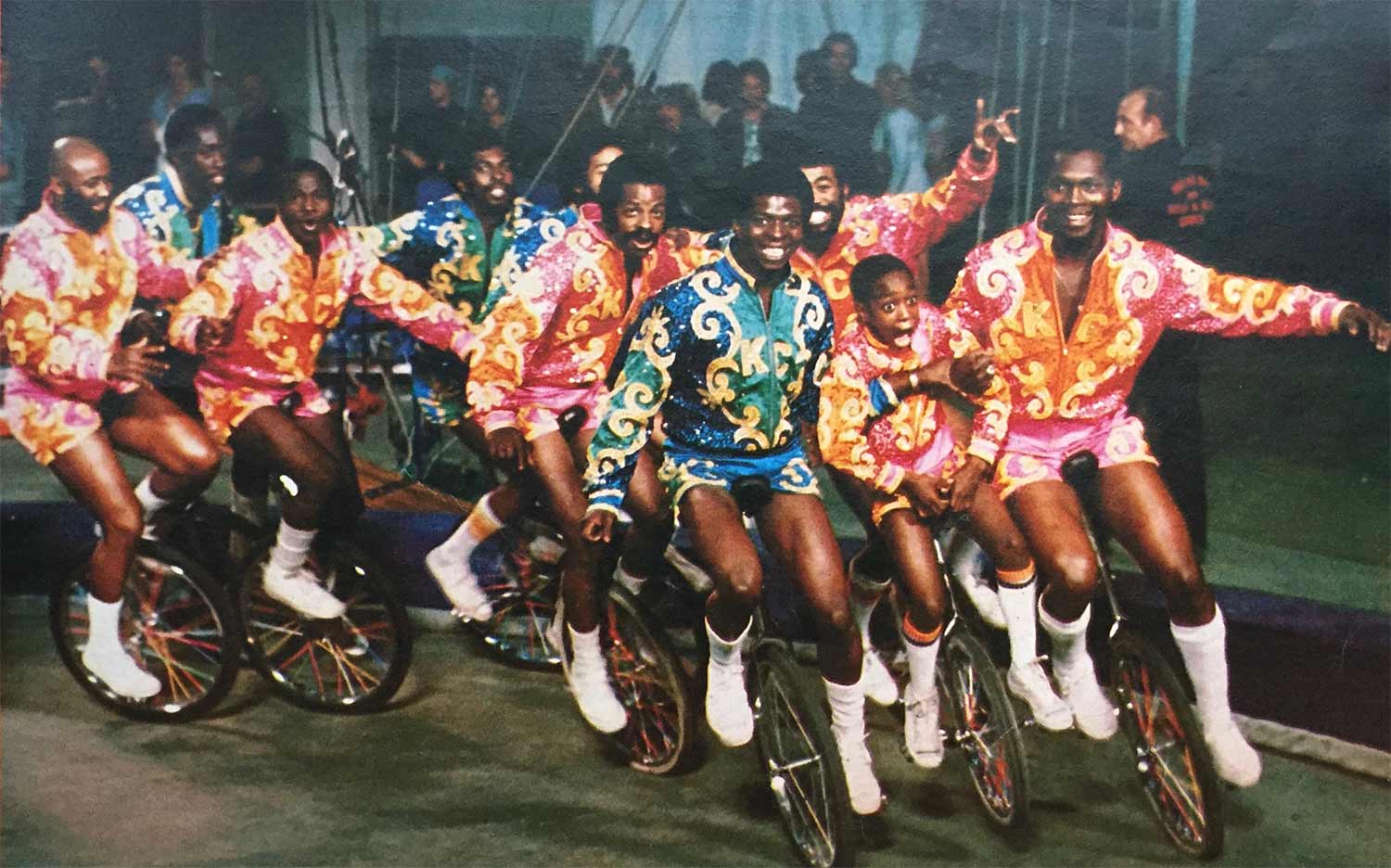 The King Charles Troupe, created by Jerry King, hails from the Bronx, New York. A unicycle enthusiast all his life, Mr. King taught his son, Charles, how to ride a unicycle in the hallway of their apartment building. Kids from the neighborhood soon demanded lessons and the unique one-wheel club was formed. While practicing in Crotona Park, a basketball rolled over to one of the guys. He picked it up on his unicycle and shot it into the hoop, thus the idea was born.

The name of the troupe was originally the Charles Riders, for branding purposes it was later changed to the King Charles Troupe. Word spread about the Bronx unicyclers, and in 1968, the guys auditioned for circus producer Irvin Feld on the sidewalk of Madison Square Garden. Irvin was delighted with the act and welcomed them into Ringling Bros. and Barnum & Bailey Circus in 1969 as the first all-black act in the center ring. They performed with RBBBC for a consecutive 18 years as one of the longest running acts in circus history! 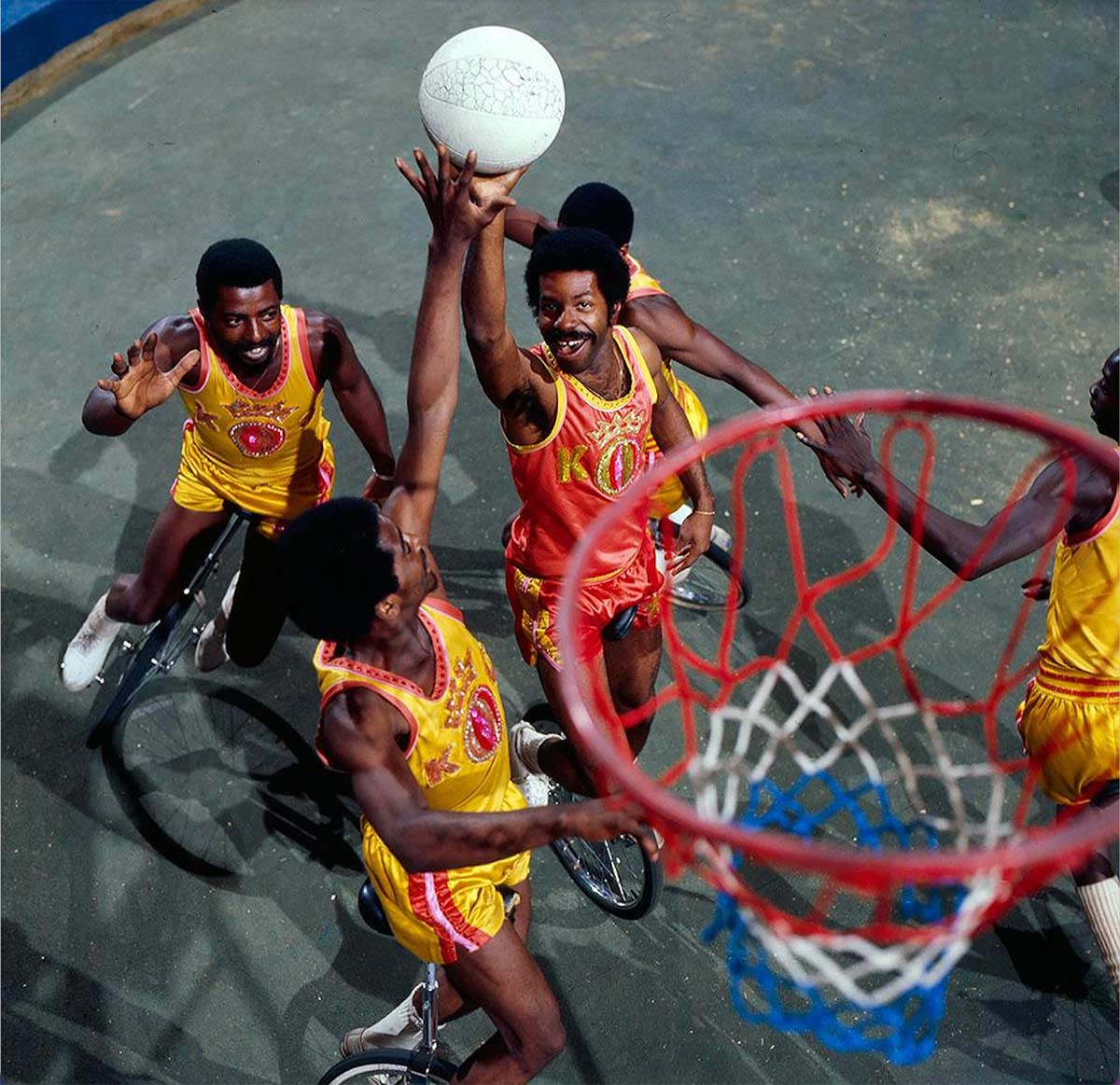 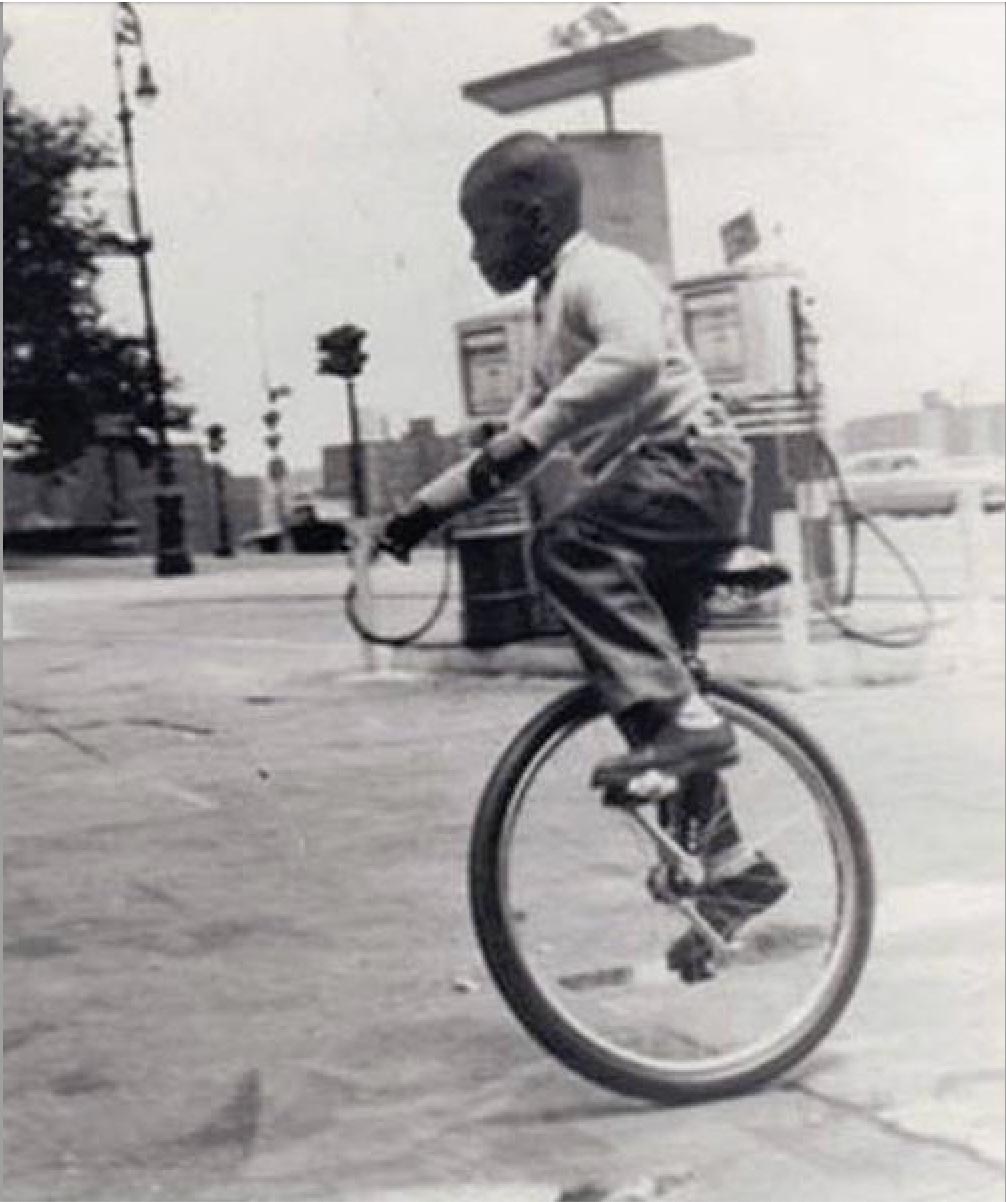 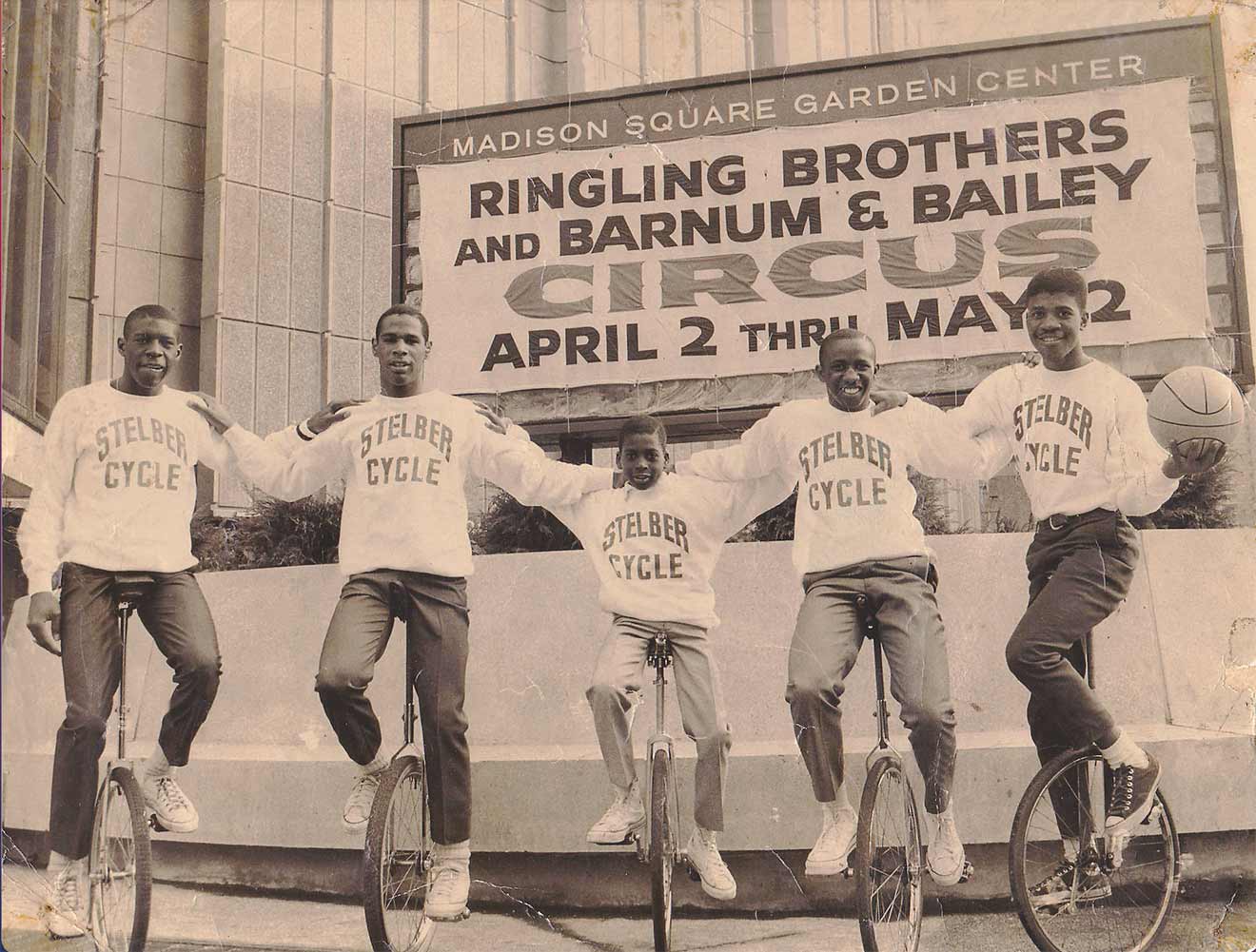 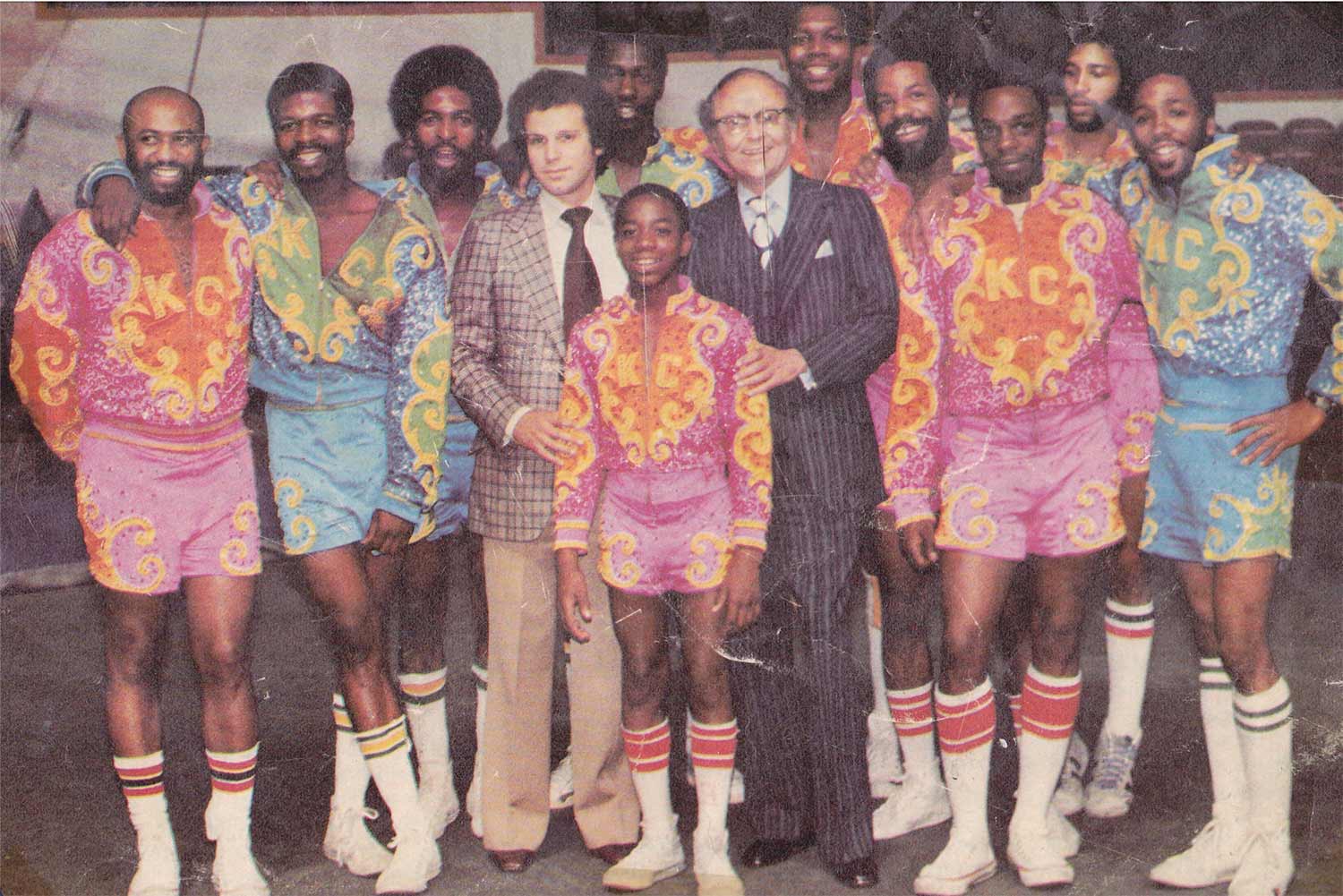